Yoga is journey from illness to wellness

“Yoga is the Journey from illness to wellness , which takes you to your absolute Self, to your Soul, through your own Self, a 360 degree holistic approach , from physical, mental, emotional, environmental, social to spiritual wellness , a must for all” 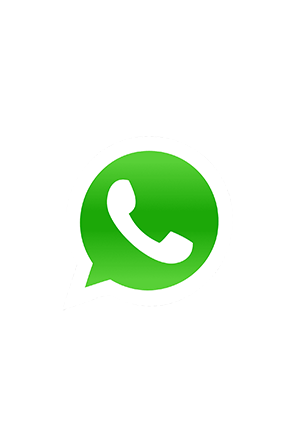